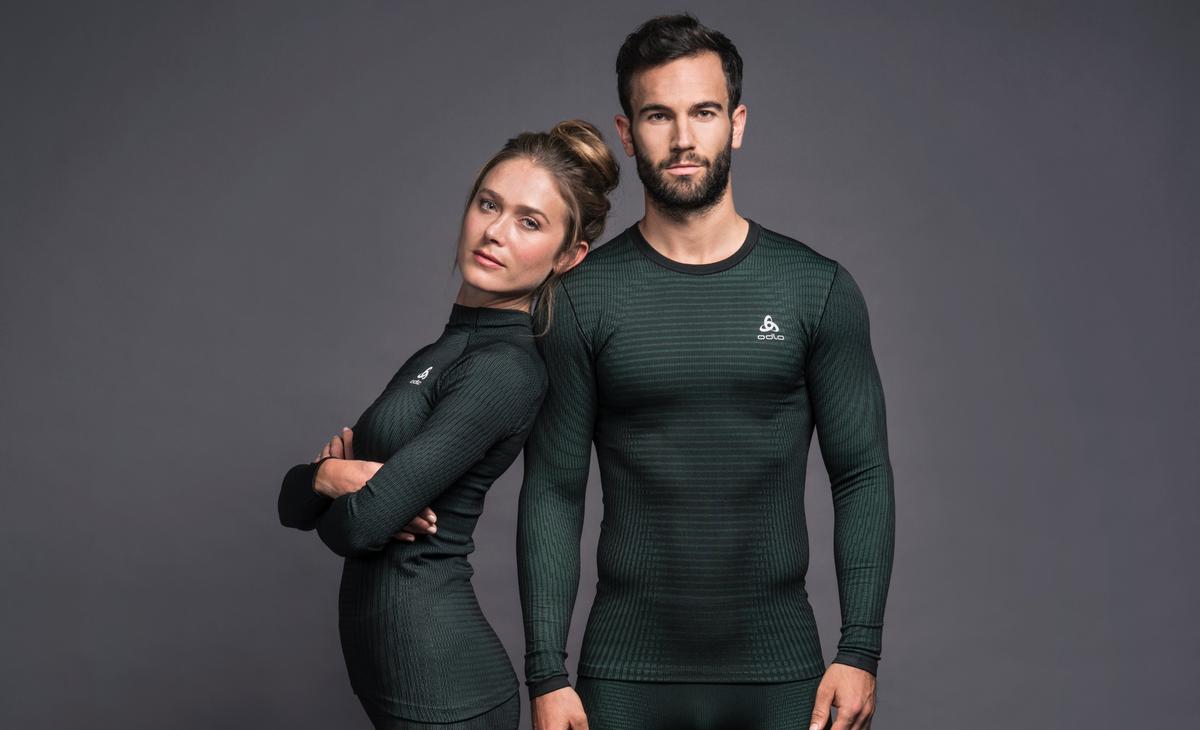 Two superpowers – one from the world of architecture, the other from the fashion domain – have teamed up to produce a new line of sportswear called Futureskin.

The sleek base layers, which includes tops and leggings for men and women, feature Odlo’s Swiss-engineered 'organic bodymapping' technology.

This innovation enables the clothing to be flowing, aerodynamic, and organic – much like the seemingly wind-sculpted works of Zaha Hadid, who was given the moniker 'Queen of the Curve'.

Like the versatile outfits of fictional superheroes, Odlo says Futureskin expands the ordinary abilities of its wearers, by combining material innovation with design expertise to 'deliver climate control and freedom of movement'.

Find out more and order Futureskin on Odlo's website here. 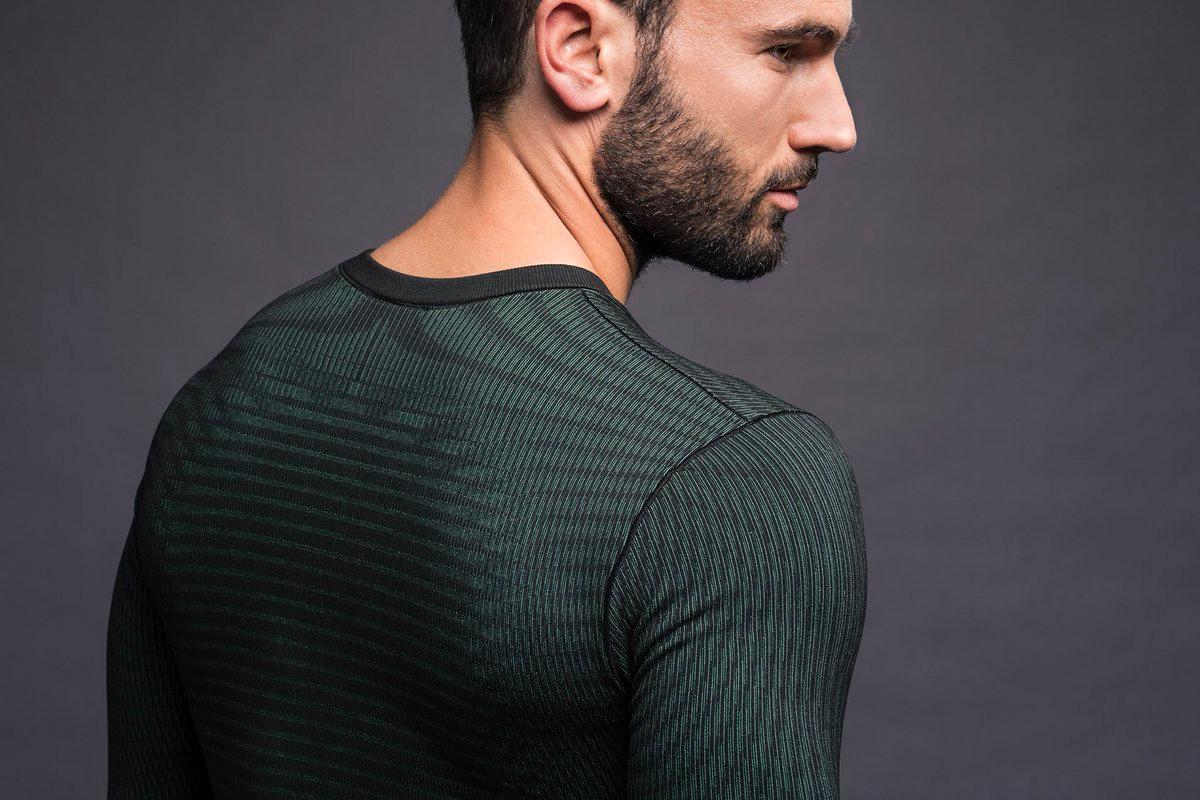 The design exudes Zaha Hadid's constant use of fluidity motifs in her architectural projects. / Courtesy of Odlo and Zaha Hadid Design
Read the latest issue of Well Home 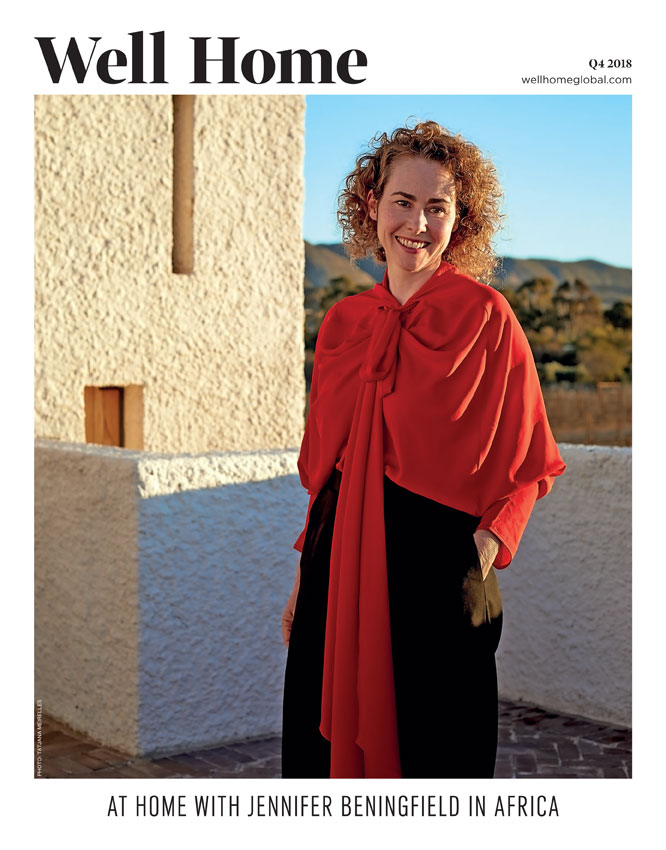 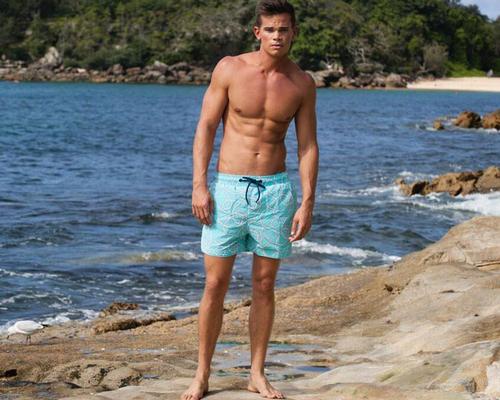 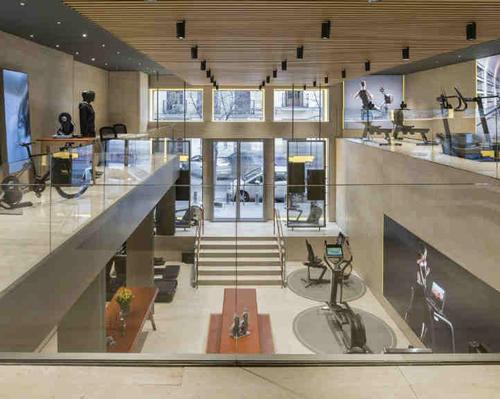 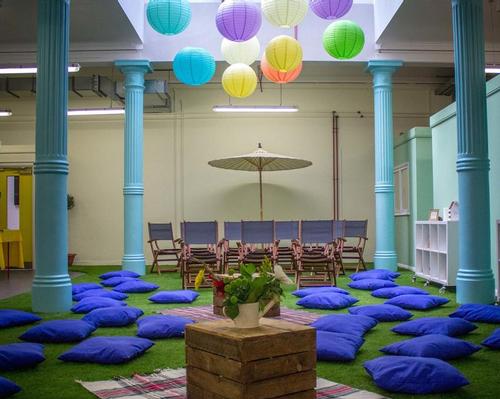 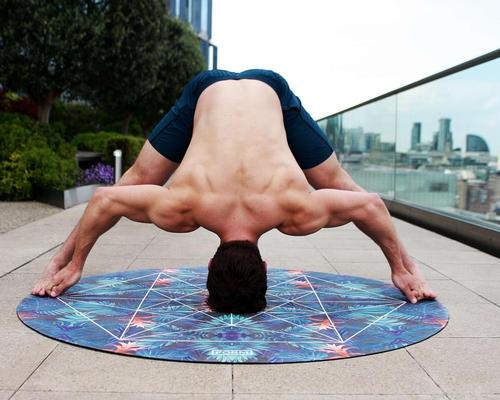 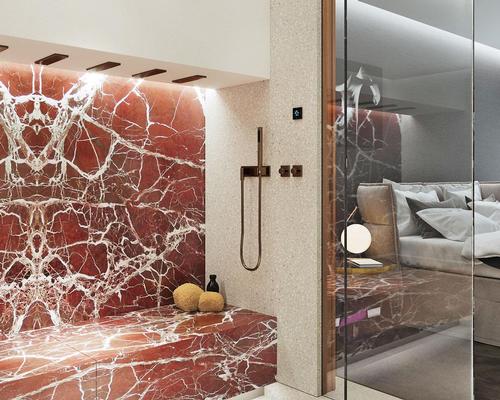 What if you didn’t have to leave your home for a spa experience? What if you actually owned the spa? ... 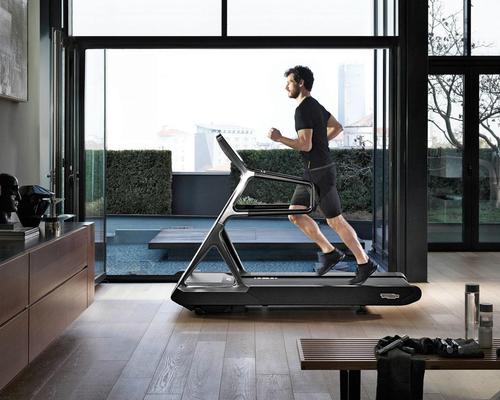 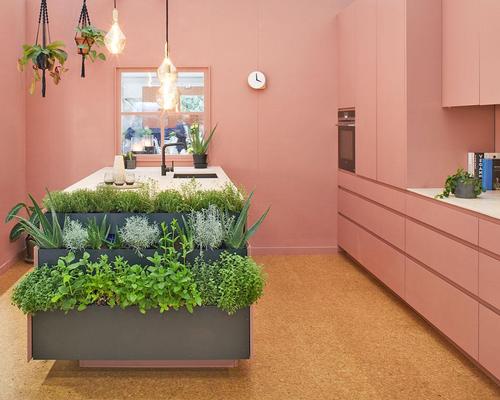 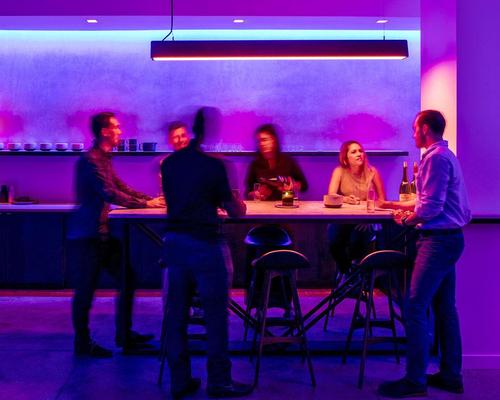 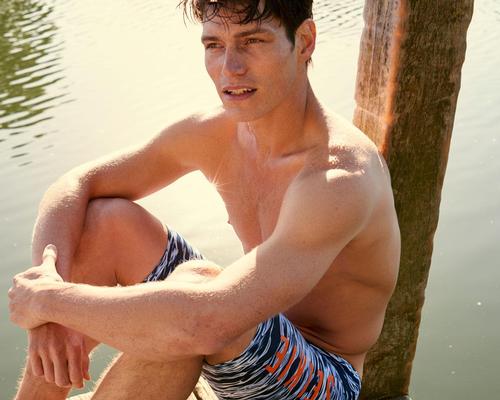 Selkie Swim Co, known for its sustainable ‘Econyl’ fabric and dedication to what some have described as the lost art ... 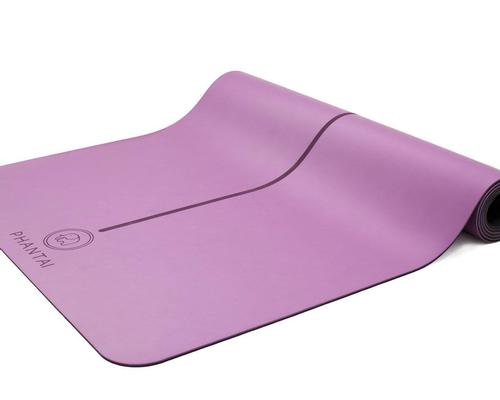 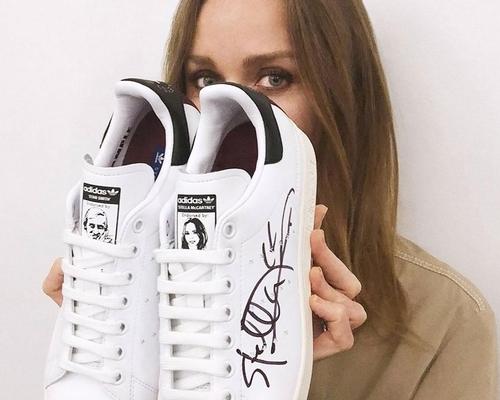 Fashion designer Stella McCartney and Adidas have teamed up to produce a leather-free, vegan shoe. Launched on 10 September, the ... 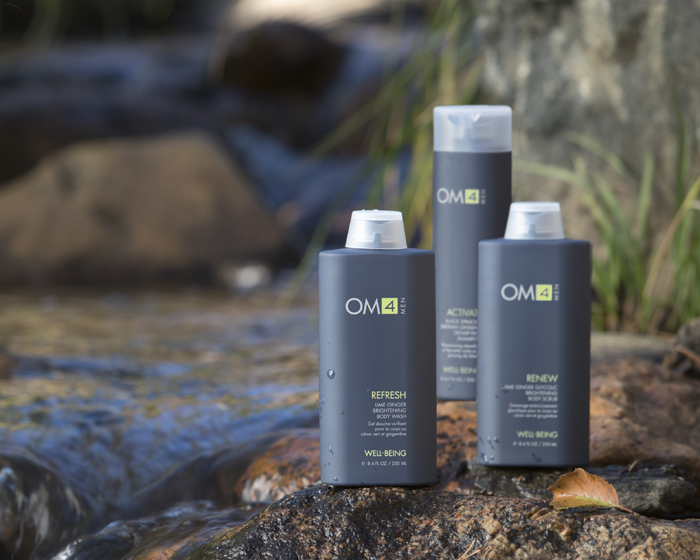 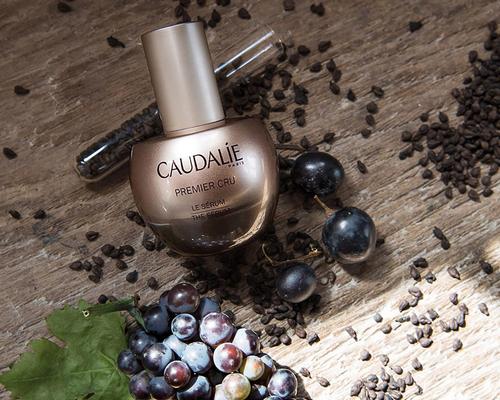 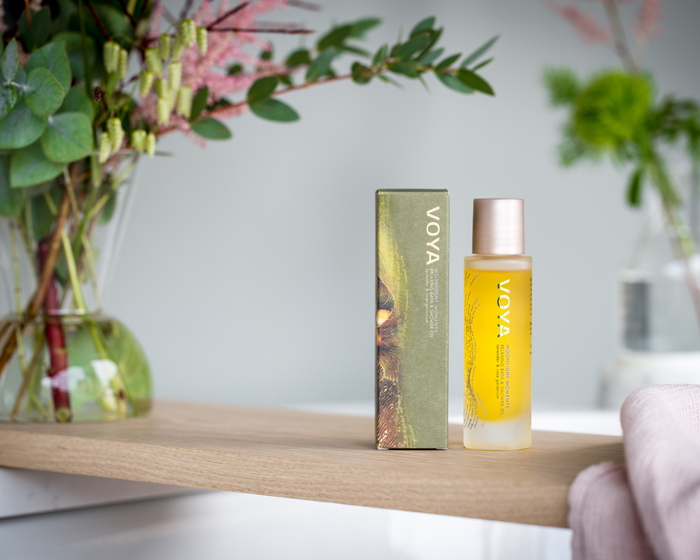